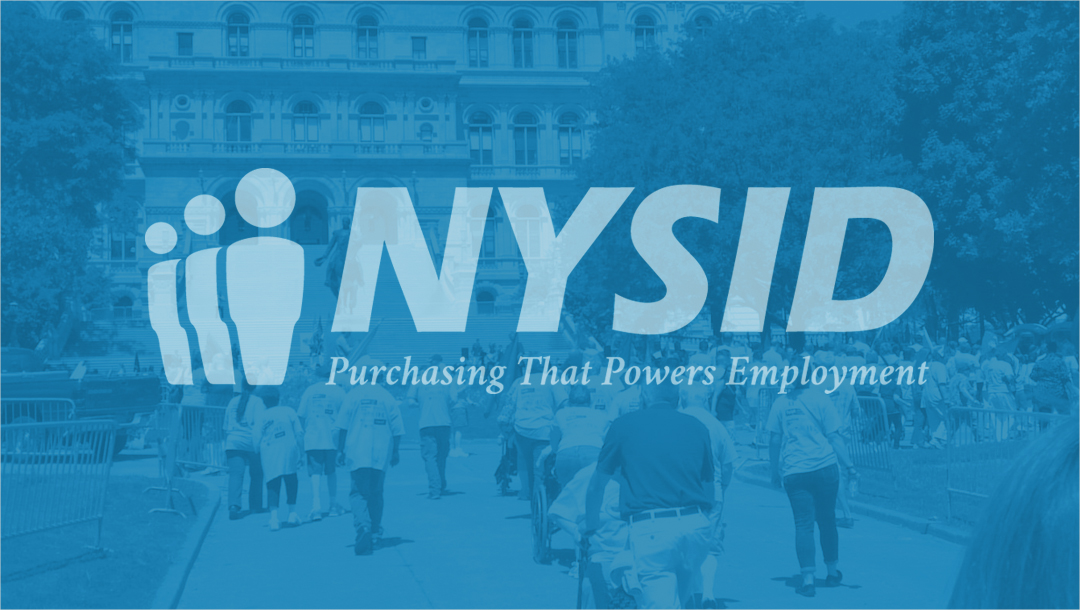 In more than five years' time, Jason Scott has worked his way up in NYC NYSARC's (AHRC), from a work readiness program to the agency's Employment Business Services division. A naturalized U.S. citizen from Jamaica, he has struggled with communication and other vocational challenges to become recognized as a hardworking individual.

Jason's moderate level of disability earlier prevented him from completing tasks. He also needed substantial support and hands-on training from a job coach. He also received help from his family to organize his schedule and learn discipline. Over time, he overcame communication deficits and built better understanding between his supervisor and co-workers, growing in independence and reliability. 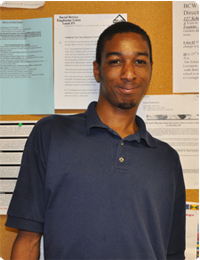 Jason eventually proved so trustworthy that he was promoted to a higher-paying job in Hudson River Services, with more responsibilities and challenges to his communication and organizational abilities. He continued to persevere and is recognized as a dependable team player on the Hudson River Services janitorial team which provides cleaning services to the offices of the Administration for Children's Services in Brooklyn. Ultimately, Jason's success led to him being recognized as the agency's 2009 Joslin Outstanding Performer, through NYSID's annual people-centered awards program.