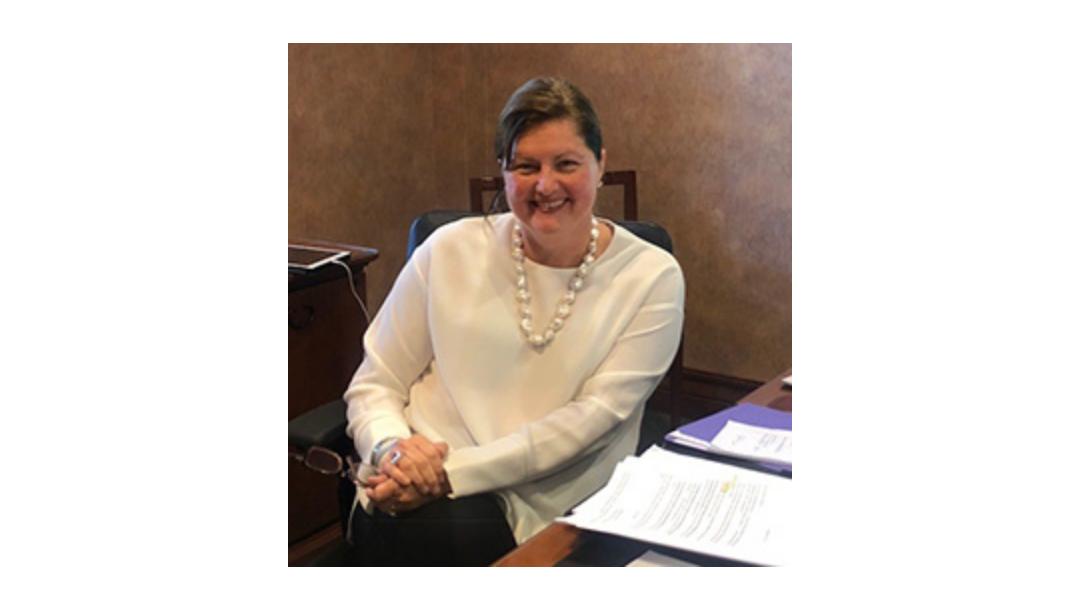 The NYSID Board of Directors has announced the appointment of Maureen E. O'Brien as President and CEO to fulfill the mission of creating as many employment opportunities as possible for individuals with disabilities in New York State. She is the Corporation's fifth CEO and the first woman in the role.

"During the interview process, it was clear to the Board that Maureen had a passion for NYSID's mission. She has a strong background in both business and the non-profit sector and we believe that combined skill set will advance NYSID's mission. She brings many years of government affairs experience, which will be a tremendous asset," said Kevin Crosley, Chair of NYSID's Board of Directors and President and CEO of Arc Herkimer.

Earlier this year, Ron Romano announced his retirement after 21 years of service. Romano stated, "What I am most proud of is the NYSID organization itself, both staff and the Board of Directors. We started with seven individuals in our Albany Office in 1997, and now we have a team of nearly 75 dedicated, innovative individuals working to make a positive difference in people's lives."

In 2007, O'Brien became the Director of Government Affairs for Motorola Solutions Inc. (MSI). In this capacity, she handled the company's public safety government relations work on large strategic projects in the eastern half of the United States. In 2016, she was promoted to Executive Director of Government Affairs, managing all aspects of state and local government engagement for the East Region. Her work at MSI focused on interaction, education, advocacy and legislative activity with key funders and approvers of public safety projects.

For the past decade, O'Brien has been deeply involved in Double H Ranch in Lake Luzerne, NY. The camp serves children and their families dealing with life-threatening illnesses. Along with many business leaders from the Capital Region area, O'Brien currently serves on the Executive Committee. In 2016, she was an American Institute for Public Service Foundation Jefferson Award finalist for her commitment to the organization. "Maureen is recognized as a strong and compassionate community leader who always seems to find a way to make things happen on behalf of others," said Max Yurenda, CEO of Double H Ranch.

Alan Krafchin, Treasurer of NYSID's Board of Directors and President and CEO of the Center for Disabilities Services in Albany, believes this is an exciting time both for the organization and the future of New Yorkers with disabilities. "Maureen is bright, experienced and enthusiastic about becoming the President and CEO of NYSID. We are very pleased and proud to have someone of her caliber and character lead our organization."

O'Brien grew up in Albany, NY. She is a graduate of the University of Notre Dame (B.A.) and New York University (M.A.). She is a Trustee at Maria College and Chair of the Institutional Advancement Committee; a member of the Notre Dame Monogram Club and the Notre Dame Club of Northeastern New York. She and her husband, Dr. Paul F. Vogt, are communicants of Mater Christi Parish in Albany and together are raising four sons.