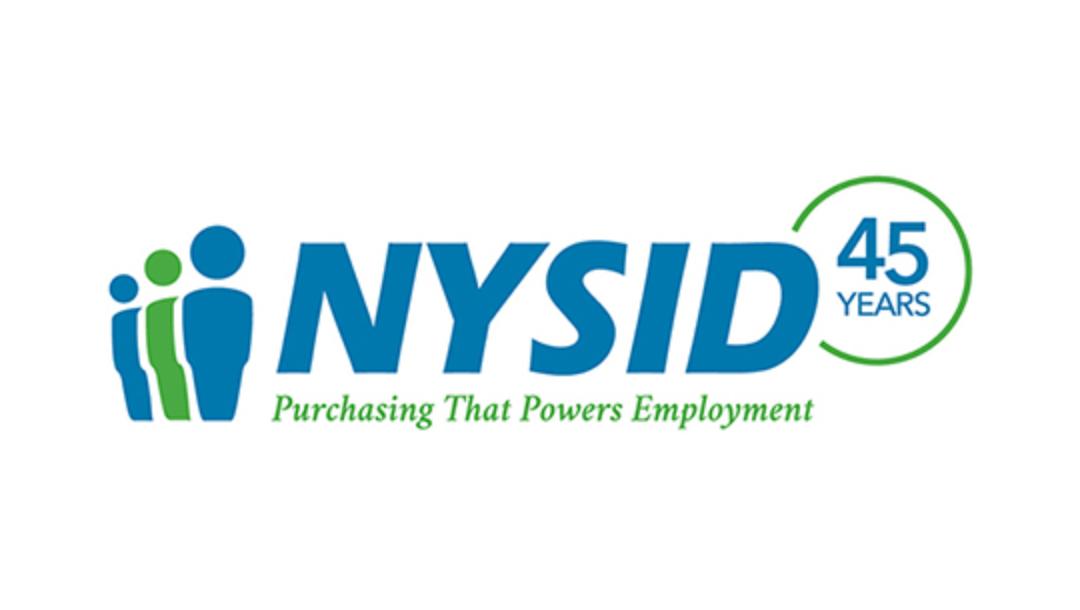 Those with disabilities earned a record $72.9 million working on Preferred Source jobs at NYSID Member Agencies and through NYSID Corporate Partners this past year.

Thank you to the many stakeholders who have helped NYSID reach numerous milestones throughout 45 years of furthering its mission of advancing employment and other opportunities for individuals with disabilities.